Schönberger siblings
and her great grandfather

We and our history

THE MATTHEW - an unusual name, don't you think? But knowing the life of our namesake, no name could be more appropriate. We would like to tell you a story. The story of a fascinating personality - a forward thinker, an inquisitive and helpful man - our great-grandfather Matthias Schönberger. The place where our hotel stands today was once one of the fields that belonged to the farm of the Untergerichtslehen in Wagrain. In 1913 he acquired this property. But our great-grandfather was not enthusiastic about farm work. He left this to his family and preferred to devote himself to the humanities and law. Many of the values he lived by back then are more relevant today than ever. And it is precisely these that we, Sandra and Rainer Schönberger, uphold today. To you, our guests, we would like to offer a vacation that combines all these values. Welcome to THE MATTHEW!

We are "The Matthew"

"Boy, you should study," a dean had once advised our great-grandfather. He recognized early on the great talent of his student, who easily skipped two grades of school. However, at the end of the 19th century, studying was a rarity and so his father also insisted that he complete the shoemaker's apprenticeship. Our great-grandfather started this at the age of ten, in addition to his school education.

But this did not dampen his thirst for knowledge and so Matthias continued his education on his own. The first book he bought was a foreign dictionary. He taught himself shorthand, Latin and Gothic and acquired knowledge in German studies, literature, psychology, philosophy as well as religion. As you can imagine, not an easy task at that time. He was passionate about local history, folklore and law.

When our great-grandfather became the municipal secretary of Wagrain in 1902, he was the contact point for many people in the village. He was available to advise and assist them, and was happy to help with his writing skills and knowledge of the law. He was very popular, helpful, fair and always modest despite his impressive knowledge. Matthias took great pleasure in the lively correspondence with various scholars, such as professors and court councillors in Vienna, Salzburg and Graz. Thus, he published a collection of poems and, based on his research, three printed scientific publications.

A look into the past

Our values
Why THE MATTHEW?
Love 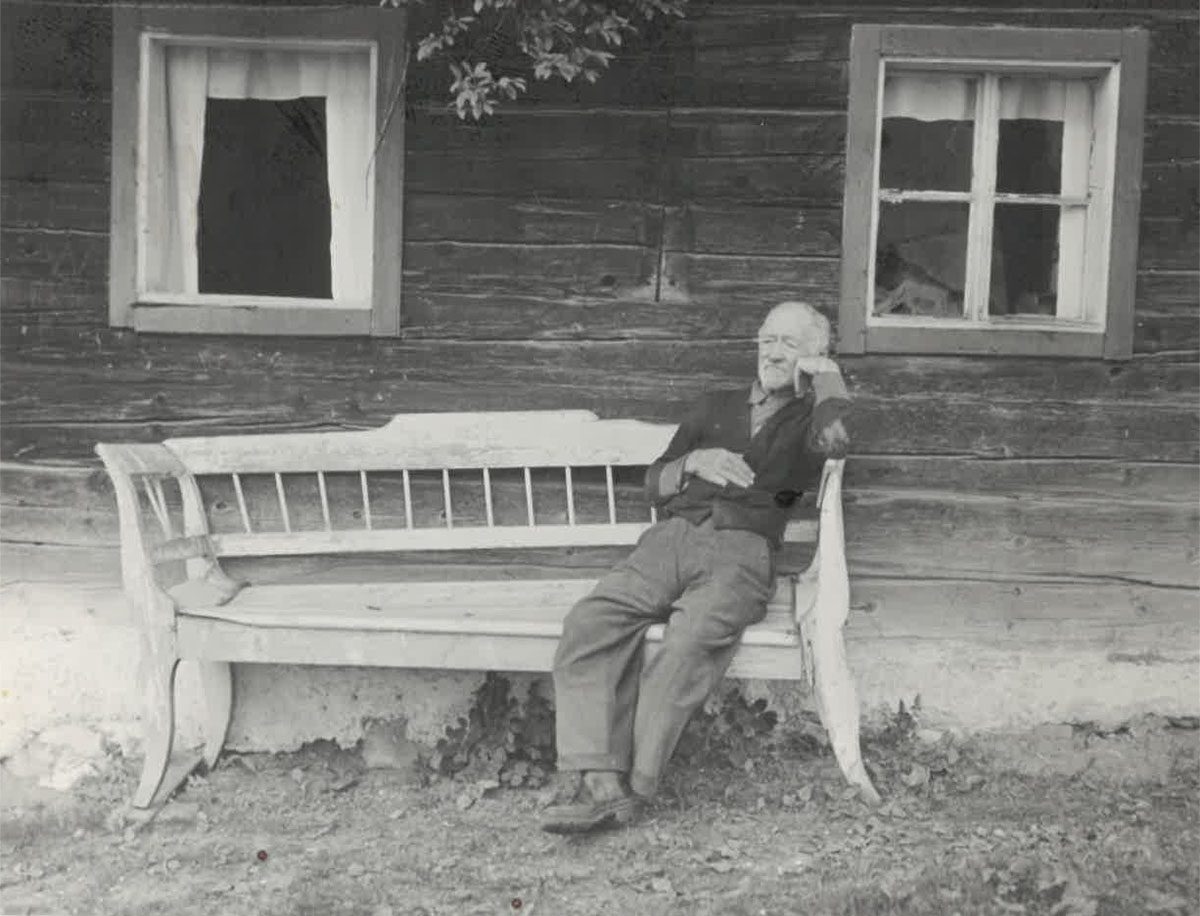 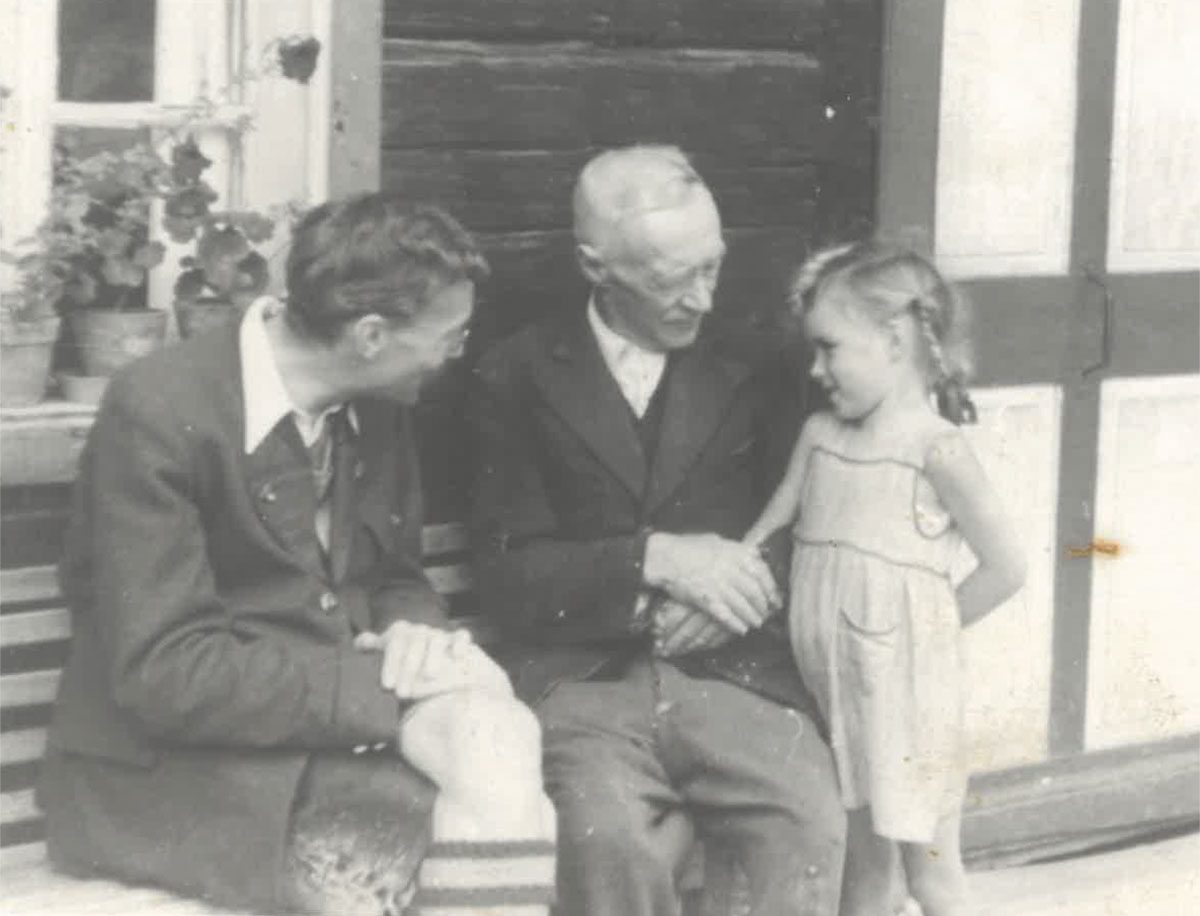 food is the mood.